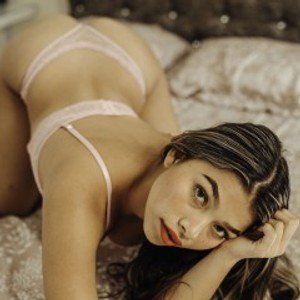 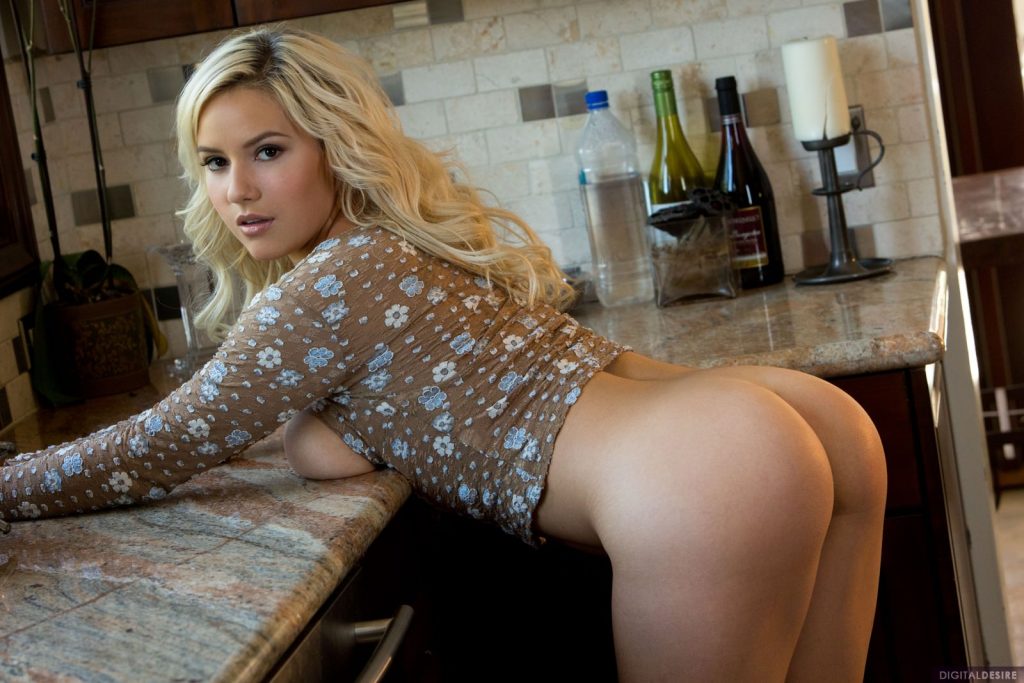 I just can’t get enough of blonde babes. They’re just so alluring and seductive no matter what they do. But of course, that’s just me. Perhaps some of you may prefer jaw-dropping redhead vixens.

Last night, as I was doing my usual routine (fapping my thingy on some pornographic material online) I was about to explode when I noticed a fine-looking chick in one of the suggested videos.

And being the perv that I am, I hurriedly clicked on the film, and was welcomed by her angelic face. Luckily for me, her name was displayed under the video player. The gorgeous bombshell I’m talking about is Kylie Page.

So, come on and let’s get to know this fabulous blonde girl with amazingly big boobies!

Who is Kylie Page?

Kylie was born on the 13th of February 1997, in Claremore, Oklahoma. Since she’s half Native American, she was raised in the Indian culture.

Kylie joined the adult filming industry in 2015 when she was only 18 years old. And since she has the charisma of a schoolgirl, she didn’t have any problem making her way to stardom and building a name for herself.

On top of that, she’s into public and hardcore sex—rawr, wild!

When it comes to sex, Kylie is a submissive. She enjoys it when her on-screen partner is playing with her natural massive titties while he’s banging her.

Kylie’s sexual fantasy is having threeway action with two guys. I guess I could volunteer. You know, so there’s only one spot left to fill.

As of this writing, this libidinous chick is a part of Matrix Models.

Kylie started working in the adult film industry in 2015. During this time, she appeared in the Netflix documentary titled “Hot Girls Wanted” together with other rising starlets like Kylie Quinn, Selena Storm, and Gia Paige.

She’s best-known for her beautiful all-natural breasts. Because of her impressive sexual skills, she has been showcased in one of the best-selling big bust themed DVDs under Kelly Madison Productions. The film was called Morning Joe and it was nominated as the “Best Big Bust Movie” at the 2017 AVN awards.

But wait… that’s not all! Our fan-favorite goddess has also unleashed her titillating kinkster side when she filmed several taboo relation titles for Digital Sins. Some scenes were “Young and Curious 2”, “My Sexy Little Sister” and “I Want My Sister 3” which was nominated at the 2018 XBIZ Awards for “Taboo Release of the Year”.

Also, most of her scenes were filmed together with the award-winning director Greg Lansy. You know, the guy behind the lustful movies of Vixen, Blacked, and Tushy.

Honestly, I was really curious about Kylie’s personality in real life. So, I tried doing a bit of research and I’m freaking surprised at what I discovered.

She is into homeopathic medicines. And ever since she was a child, she grew up with animals which explains her love for them.

When she’s not busy or has lots of free time, she enjoys reading a good book or smoking a joint. Well, that’s quite a combination.

She has plans of going to college to study holistic sciences.

Kylie has no tattoos on her body, and no piercings too. If you want to get to know more about her, perhaps you can check out her Facebook and Twitter profile.

Oh, yes—the part that everyone has been waiting for. I chose some of the best naked photos of her. Enjoy!

Kylie is a mouth-watering blonde chick that everyone should look out for. If you’re having trouble wanking your wood tonight, maybe she can help you out. 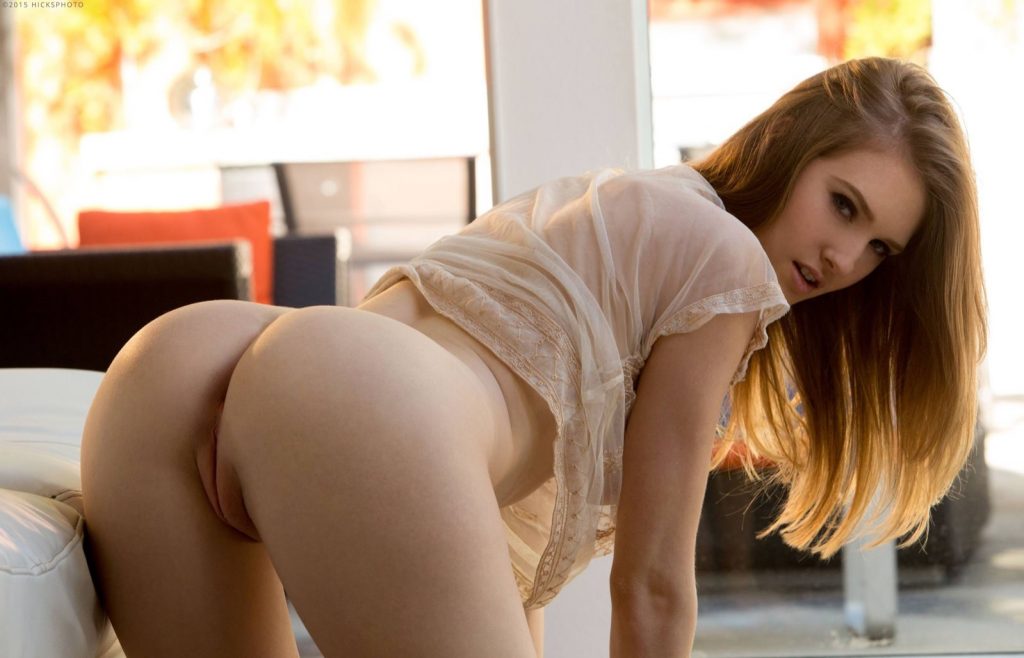 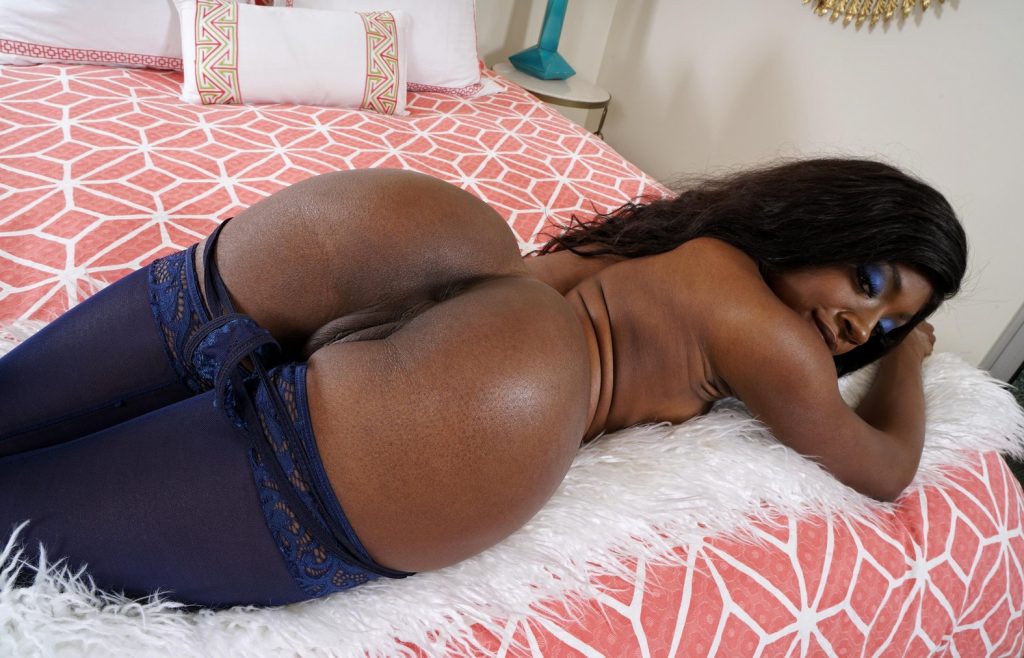 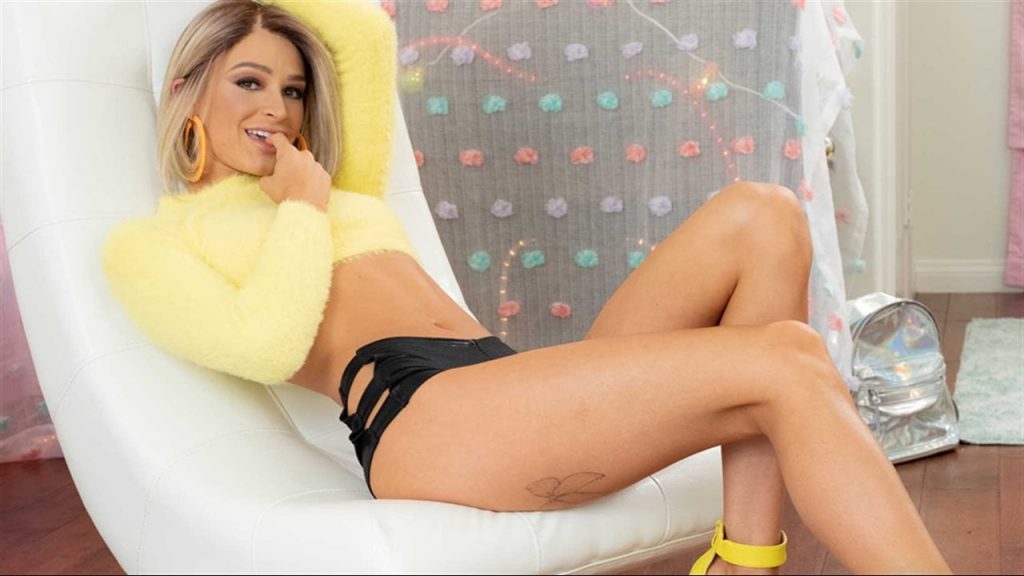