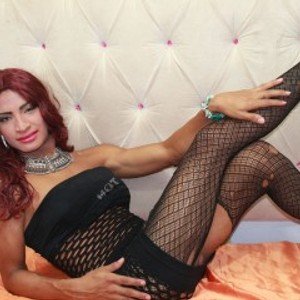 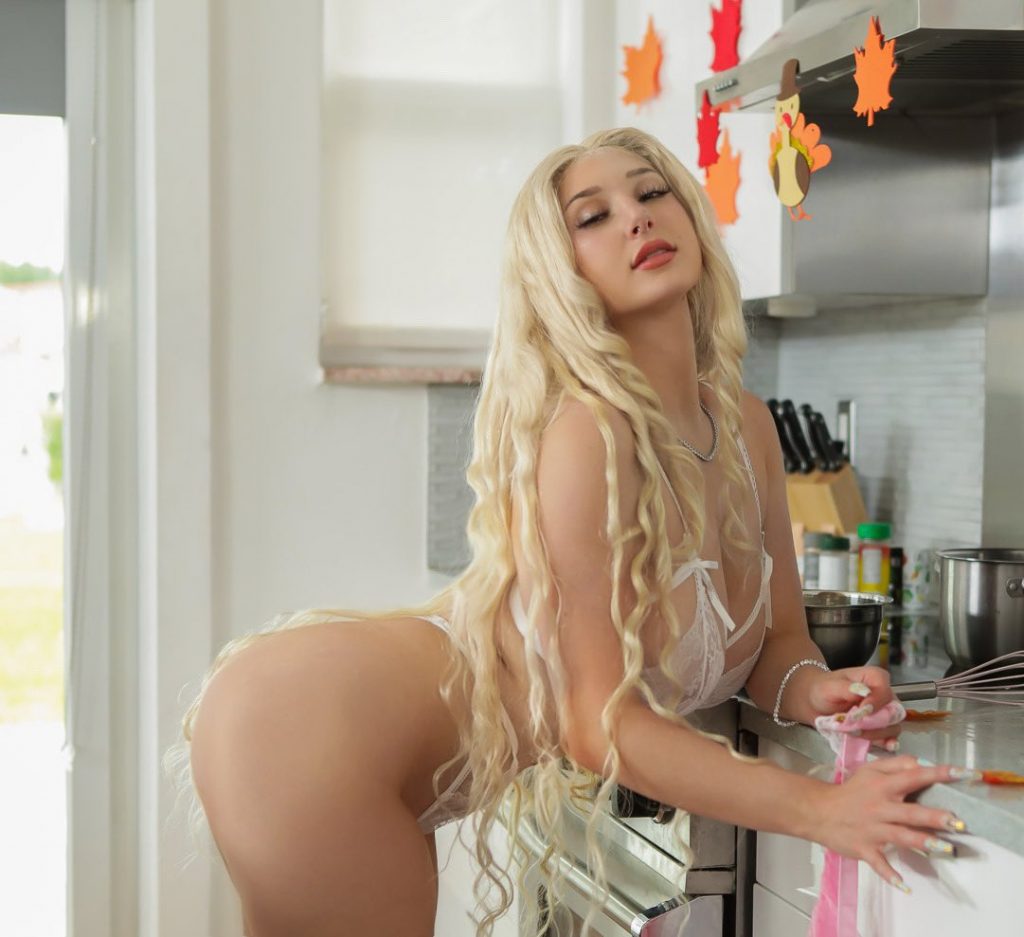 Skylar Vox: A Workaholic Blonde Hottie to Look Out For!

However, if you’re willing to follow my advice, then I’m going to recommend to you this gal of Spanish descent named Skylar Vox. To be honest, I only knew about her a couple of nights ago, but I can’t deny the fact that she’s freaking amazing.

Who is Skylar Vox?

Skylar was born on the 9th of January 2000 in South Florida. A bit of Spanish blood is running through her veins, and she has long blonde hair and brown eyes. What I really like most about her is her sincere smile that makes her cute.

She’s one of those fit girls with large titties and a spankable bum. If you ask me, I think she looks perfectly sexy from head to toe.

The first thing you may notice about her is her all-natural breasts the size of 34DD. And I also have a good feeling that you may grow fond of her mouth-watering booty.

As of this writing, she got no tattoos on her body, but I heard she’s planning to have one or a couple in the future.

Well, she may not have tats, but her navel, septum, and nipples are pierced. I guess that also means she likes being pierced down there with a massive cock, if you get what I mean.

Ever since she was young, she was the center of boys’ attention. I guess it’s because of her sexy appearance and delish orbs.

Skylar also revealed when she and her then-boyfriend were losing both of their virginities, her boyfie’s younger brother caught them in the act. Oops!

Before she entered the industry, she illegally worked as a stripper because she hasn’t turned 18 yet during that time.

Now, where did it all begin?

As a young girl, she’s always in the search of love through sex. Although some might think that it’s a silly and very childish way of seeking love, her past actions still had a positive impact on her life.

Skylar joined the industry with a lot of experience. In fact, an entire book can be written about all her sexual exploits. Yeah, that’s how naughty she is!

When you check out her films, you might get the impression she’s a natural-born entertainer. You can also feel that she’s open-minded, sincere, and will forever be a soul rebel.

She started her adult filming career in the first half of 2019 when she was only 19 years old.

Skylar is represented by 101 Modeling Agency for her works on West Coast, while her contracts on East Coast are being handled by AMA Modeling Agency.

Anyway, have I mentioned that she’s a bisexual? Most of her scenes showcase Skylar dominating other girls. And if you watch her lesbian scenes, you might notice that she really loves to be the dominant one in bed.

She likes giving pleasure, and she feels really excited when there are two gorgeous women in front of her.

If you want to see how good she is in lesbian scenes, I recommend you check out Girl Gang 4. This vid would show you how awesome her lesbian skills are.

When she’s not shooting any films, she goes to the strip club to entertain people. If she’s not in the club, then she might be in the garage, building up cars on her own. Apparently, our goddess has no time for rest. In short, she’s a workaholic!

Skylar is a huge fan of mod and super-speed cars and street racing. She also likes listening to EDM, rap, and hip-hop music.

She loves fantasy and sci-fi movies, and she said she can eat only pasta for the rest of her life.